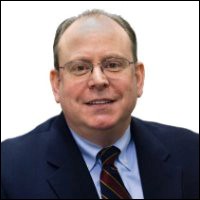 The Coalition for Government Procurement is very excited to welcome Tom Sisti to the team as its Executive Vice President & General Counsel. In this role, Tom will enhance the Coalition’s domain expertise, providing law and policy support, as part of our continued commitment to our members.