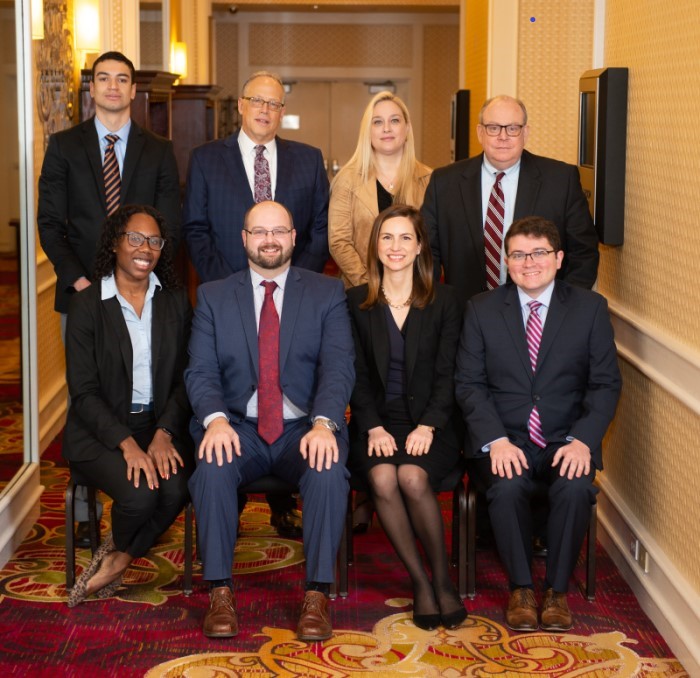 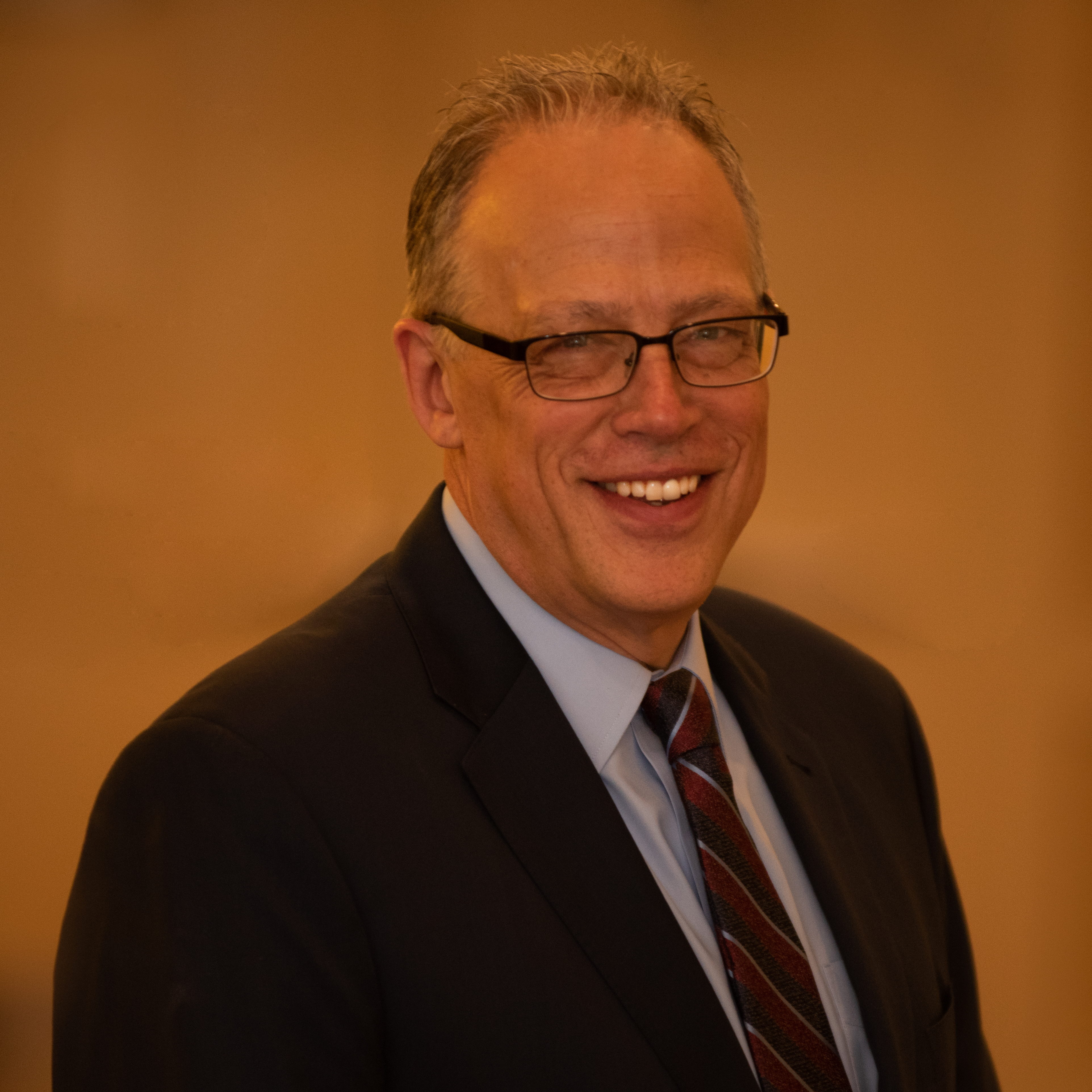 Roger serves as president of the Coalition for Government Procurement and brings more than 25 years of high-profile government contracting experience.  In his role as president, Roger promotes common sense in government procurement and works to ensure the procurement system provides sound business opportunities that deliver best value for customer agencies and the taxpayer.

Roger has extensive experience in GSA Multiple Award Schedule and IT GWAC Programs  including 20 years with the General Services Administration.  During his time at GSA Roger held several positions including Senior Assistant General Counsel, Director, Acquisition Management Center, and finally, as Acting Deputy Chief Acquisition Officer, where he was responsible for the development, issuance and monitoring of acquisition policies and procedures governing GSA’s $60 billion procurement operations.  While at GSA Roger was selected by the Executive Office of the President, to serve on the 14 member Services Acquisition Reform Act (SARA) Acquisition Advisory Panel, which provided extensive recommendations to Congress and OMB on effective and efficient procurement of commercial services.

Prior to joining the Coalition Roger was counsel at Mayer Brown LLP, where he advised clients on all aspects of government contracting including review of solicitations, contract compliance issues, subcontracts and teaming agreements, data rights, organizational and personal conflicts of interest, ethics, suspension and debarment, performance disputes and audits.  In addition, Roger participated as litigation counsel in several major GAO bid protests including the Army’s Joint Light Tactical Vehicle, NASA’s GOES-R and the FBI’s Next Generation Identification contract awards.

Roger is the host of the WFED radio show Off the Shelf, and the leading contributor to the FAR and Beyond blog. He has also appeared on Executive Leaders Radio, a program dedicated to honoring individuals who have risen to leadership roles through hard work and dedication.  Roger also serves as a Director on the Procurement Round Table. Roger is also a member of the George Washington University Law School Government Contracts Advisory Board.

Roger holds a AB from Bowdoin College and a JD from University of Richmond.  Roger is a member of the bar in Washington, D.C. and Virginia. 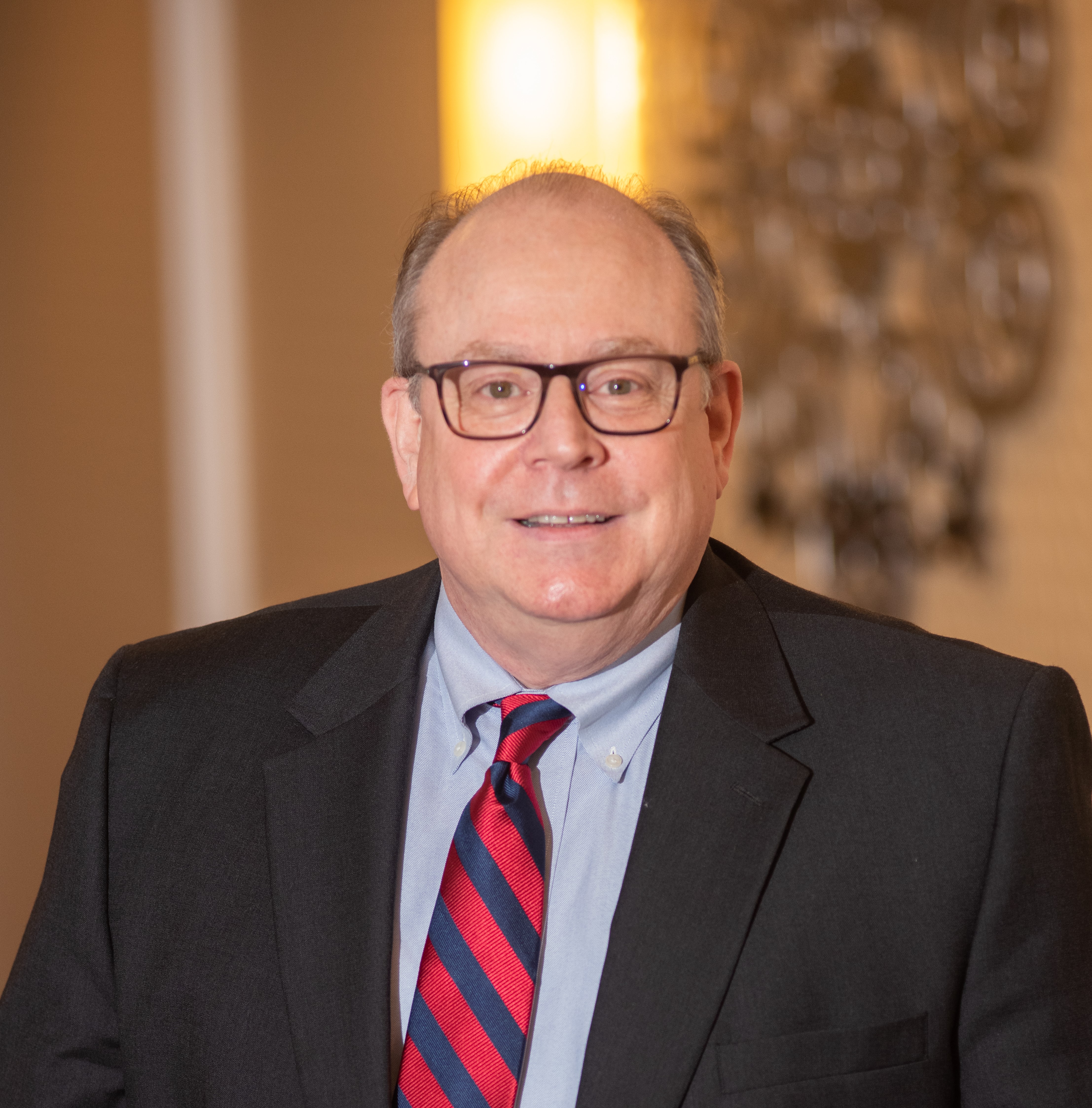 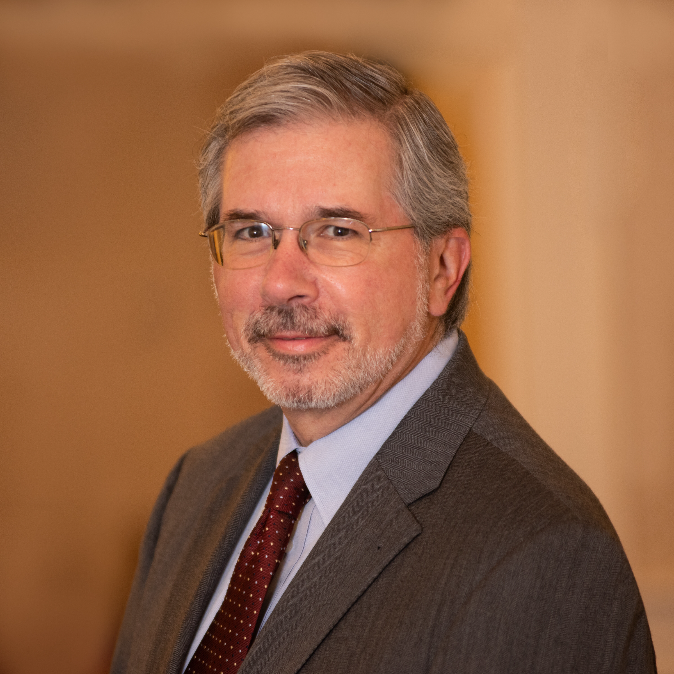 As Chief Financial Officer, Rob is responsible for the daily operational accounting transactions, payroll, employee benefits, cash-flow budgeting and forecasting, as well as quarterly and annual reports to the Coalition’s Board of Directors. Rob has been with the Coalition for over 20 years, while also serving as the CFO for a consulting firm specializing in the GSA MAS program. A Certified Public Accountant, member of the AICPA and MACPA, Rob also holds a master’s degree in accounting from the Catholic University of America. 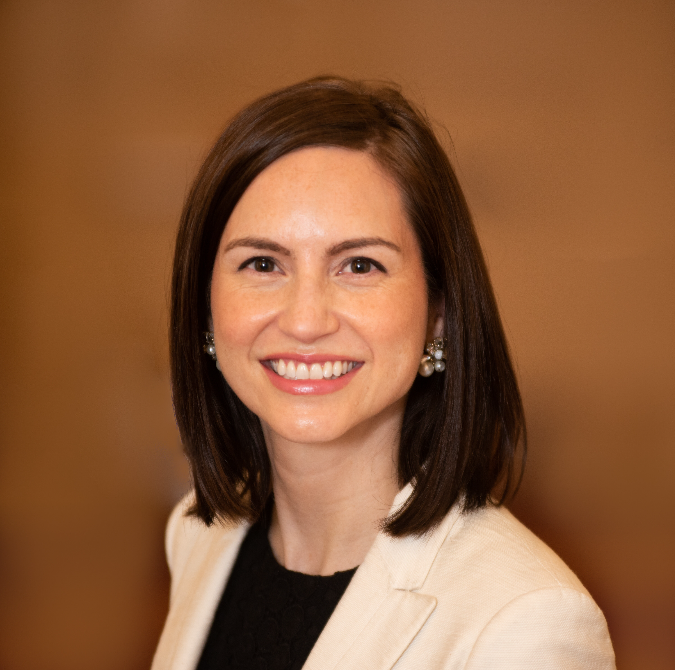 As Vice President of Public Policy, Aubrey focuses on acquisition policy issues and member interests in the government market for IT, Professional Services and Healthcare industries. Prior to joining the Coalition, Aubrey spent six years with Canon USA working on environmental policy and accessibility for people with disabilities. She also served as a selected member of the Telecommunications and Electronic and Information Technology Advisory Committee (TEITAC), a federal advisory committee. Aubrey worked overseas in Japan for three years with the Government of Japan and also worked for the Japanese Consulate in Houston. She holds a Bachelor of Arts degree from the University of Texas and a master’s degree in policy management from the McCourt School of Public Policy at Georgetown University. 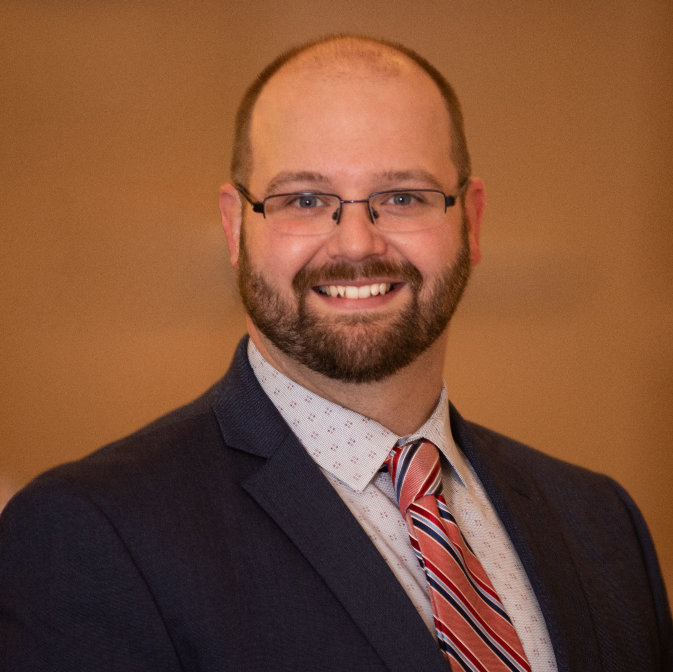 As Vice President of Membership and Marketing, Matt interfaces with the Coalition membership to fully understand member business objectives as well as desires and needs for future services. He is responsible for membership renewal, overall member satisfaction, and events and sponsorships. Additionally, he drives the association’s branding and identity, integrated campaigns, public relations, and interactive and social marketing programs to ensure strong connections with members and constituents.

Prior to joining the Coalition, Matt spent over 10 years in client services, sales, and marketing with companies including The Corporate Executive Board, FedSources, and Deltek. Matt holds a Bachelor of Arts degree from DePauw University. 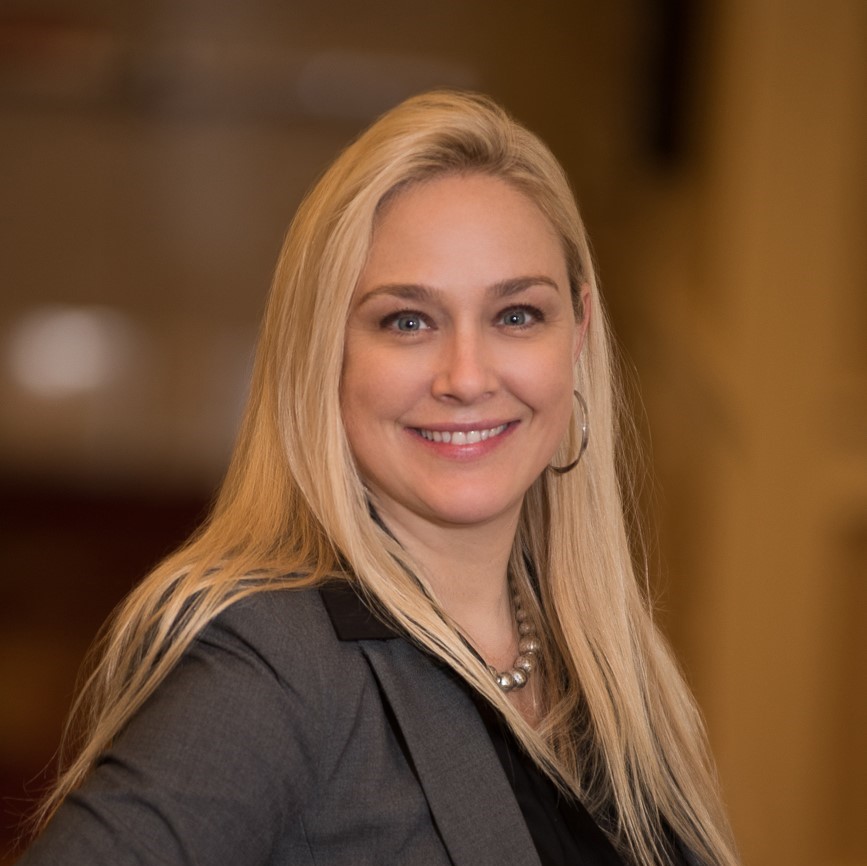 As Vice President of Business Development & Sales, Heather is responsible for driving membership growth for CGP. She is an accomplished nonprofit executive with more than 15 years of B2B sales experience spearheading membership and non-dues revenue generation for various trade associations in the Washington, DC metro area. Heather has a strong sense of devotion in building relationships, enjoys learning about business challenges and sharing new opportunities that will contribute to an organization’s overall growth strategy.

Prior to joining the Coalition, Heather worked at the Data & Marketing Association where she was a leader in nation-wide and international membership acquisition. She holds a Bachelor of Science from the State University of New York at Fredonia. She is married with two children. 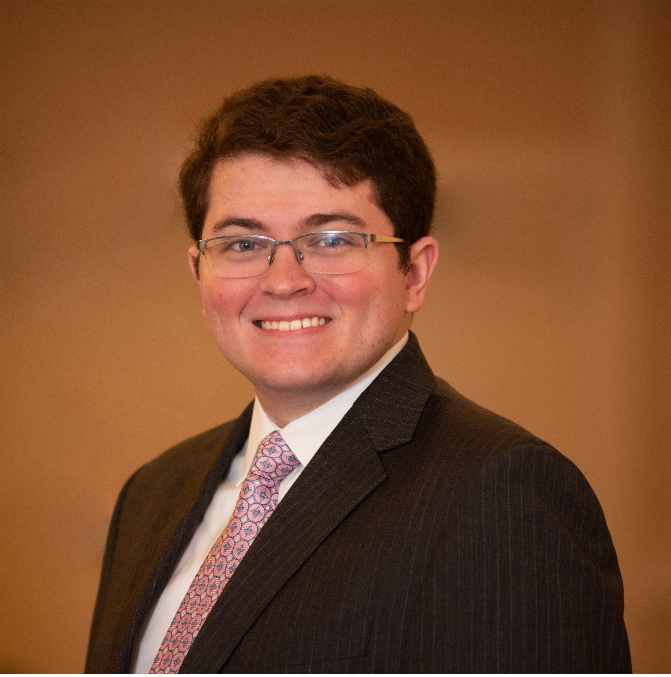 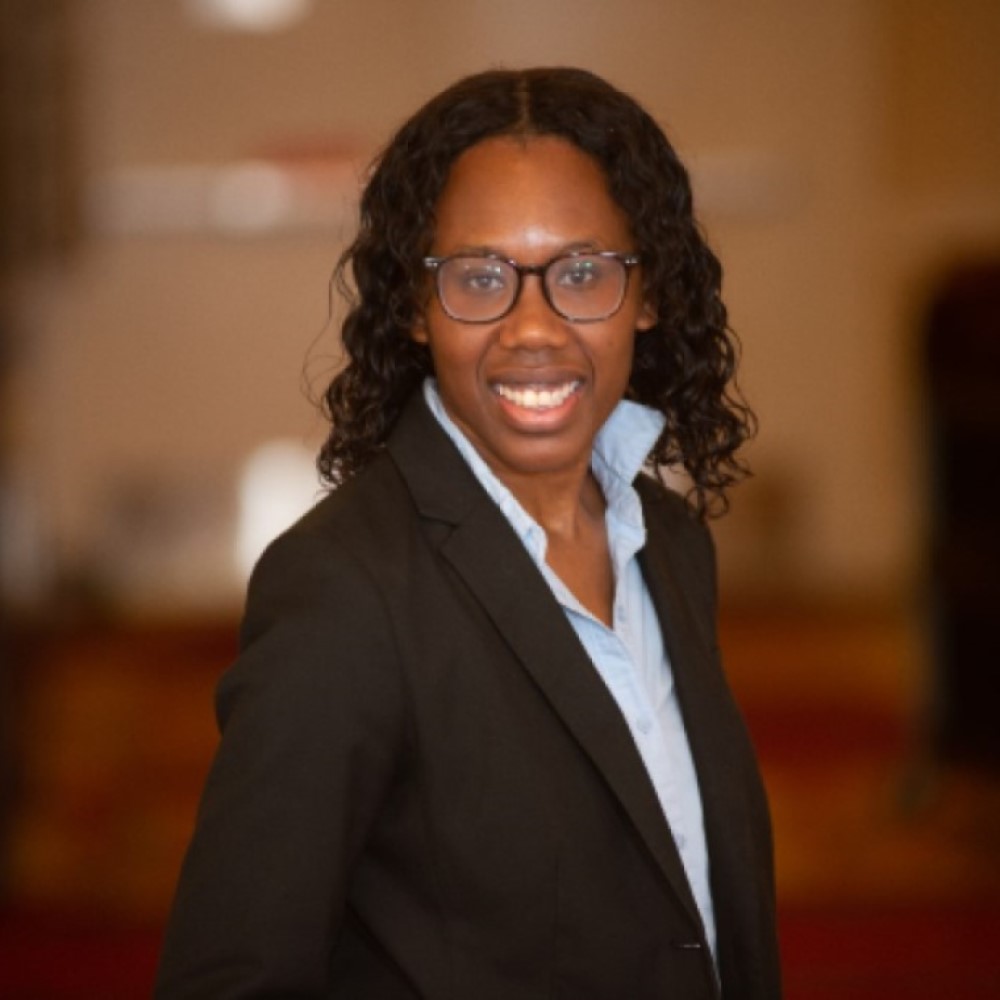 As a Policy Analyst, Samantha focuses on acquisition policy issues in the government sector for Small Businesses and Office Products Industry. Prior to joining the Coalition, Samantha handled GSA IT and Professional Services schedules.  She also handled Healthcare agreements. Samantha has a Bachelor of Arts degree in Political Science from University of North Carolina, Charlotte. Samantha also has her Juris Doctorate from American University, Washington College of Law, where her focus was on health law and policy. 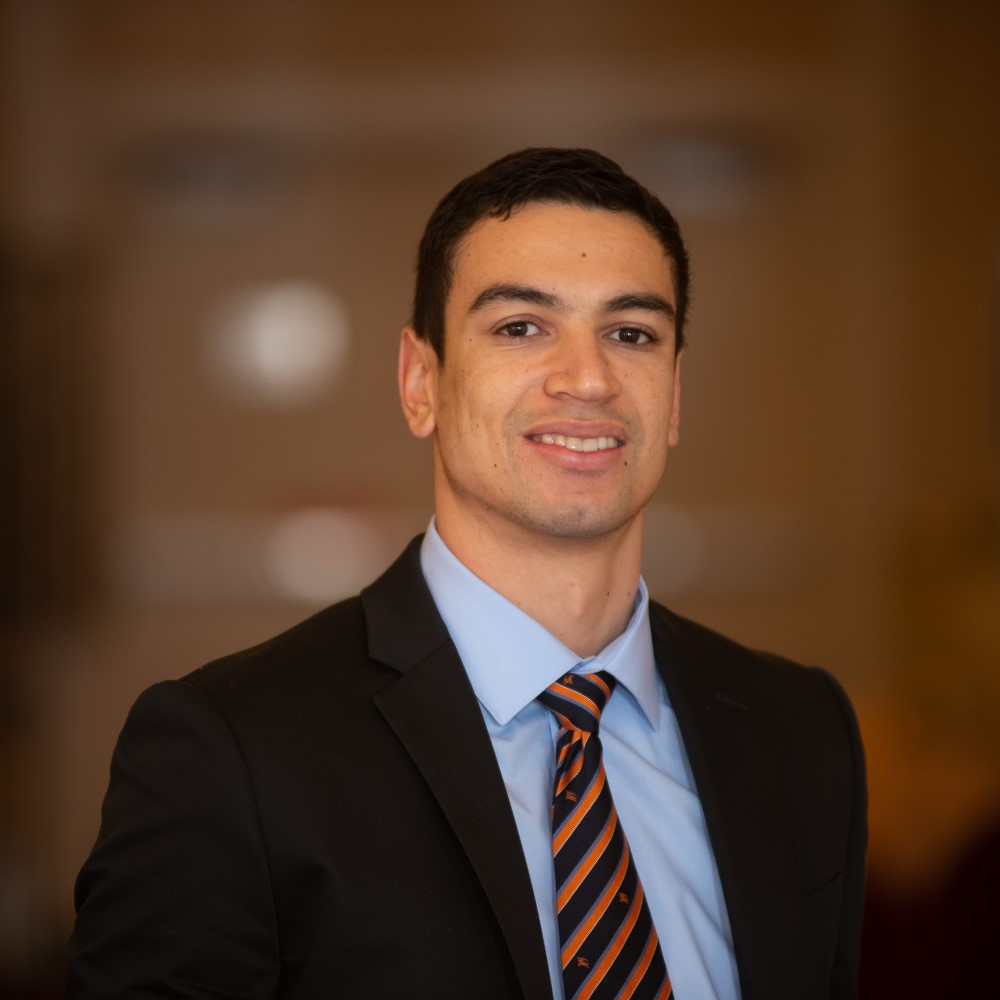 As a Program Assistant, Michael supports all aspects of the Coalition’s administrative, event, and program duties. He is responsible for coordinating meeting logistics with internal and external stakeholders, maintaining the association database, updating content for the Coalition website, and delivering the weekly Friday Flash newsletter. Michael holds a Bachelor of Arts degree from the College of William & Mary.