What Federal Contractors Need to Know About Section 889

Read Here
The Coalition for Government Procurement is the single most effective voice for commercial service and product companies selling in the federal market. For more than 40 years, the Coalition has brought together public and private sector procurement leaders to work towards the mutual goal of common sense acquisition. Members have access to the latest federal compliance and policy information, which serves as the foundation of a successful government business.

Coalition President Roger Waldron appeared on The Daily Scoop Podcast to discuss why he thinks Transactional Data Reporting (TDR) is a logical next step for the Multiple Award Schedule program. To listen to the full podcast, click here.

The Coalition has submitted comments in response to GSA’s Federal Register notice requesting public input on an extension of the Transactional Data Reporting (TDR) pilot. Informed by the results we received from our survey on TDR last month, we express support for the continuation of the TDR pilot as an option for all Multiple Award Schedule (MAS) contractors. The Coalition supports the introduction of TDR as an option for its ability to improve supply chain resilience, provide price transparency, and promote policy objectives, like sustainable acquisition. In addition, the Coalition expresses support for the development of further training and policy surrounding the program.

On October 14, OMB and the Safer Federal Workforce Task Force published a new notice regarding EO 14042: Ensuring Adequate Safety Protocols for Federal Contractors on the Task Force’s website. In the notice, OMB and the Task Force announced that they plan to release at least 3 guidance documents for contractors due to the narrowing of the nationwide injunction.

On September 6, the Coalition submitted comments in response to the General Services Administration’s ANPR regarding single-use plastics and packaging. The Coalition provided six recommendations to GSA as it pursues the reduction of unnecessary single-use plastic in Federal procurement. The full comments can be accessed here.

The Coalition has published a letter to Federal Acquisition Service (FAS) Commissioner Sonny Hashmi on the ongoing challenges with inflation and the processing of Economic Price Adjustments. The letter can been accessed here.

On September 1, the Department of Veterans Affairs (VA) issued the MSPV Gen-Z V1 Distribution and Supply Management Draft Request for Proposals (RFP). The VA is seeking feedback on content of the solicitation, the scope of work that will affect the solicitation process, and material issues with the Statement of Work. Responses to the RFP are due no later than 5 pm ET on September 14, 2022.

The CMMC Advisory Board (AB) released a pre-decisional draft of the CMMC Assessment Process (CAP) for Level 2 for public comment. The CAP is designed to be used by CMMC Third Party Assessment Organizations (C3PAOs) and organizations seeking certification (OSCs). On August 25, the Coalition submitted comments in response to the AB’s pre-decisional draft. The Coalition’s comments can be viewed here.

The Coalition’s Small Business Committee will be hosting a presentation, the Small Business Regulation: Year in Review, on February 1 from 10 am – 12 pm EST. The event will feature a discussion of the changes in regulation such as the updates to the Mentor-Protégé program. The presentation will feature Ken Dodds, Government Contracting Industry Expert at Live Oak Bank, David Black, Partner at Holland & Knight, and Jon Williams, Partner at Piliero Mazza. To register for the event, click here. Please direct any questions to JSnyderwine@thecgp.org.

February 2: The Cost of Security – Cost Accounting Considerations for CMMC

The Coalition is pleased to host Chess Consulting’s Mike Tomaselli for a webinar on The Cost of Security – Cost Accounting Considerations for CMMC on 2/2 from 12:00 – 1:00pm EST.  As investments in cybersecurity capabilities are made in preparation for CMMC, DoD contractors are experiencing a subsequent increase in their costs. Along with concerns in meeting cyber requirements, there is much anxiety regarding the ability to recover these costs under DOD contracts. Join us for a discussion on government contract cost accounting standards and principles, including allowability and allocability, that we can apply to CMMC costs with an aim towards compliance and competitiveness.
To register for the webinar, click here.

The risks of exposure to damages and penalties under the civil False Claims Act (FCA) present recurring challenges for government contractors.  For this presentation on False Claims Act Enforcement in 2023: Key Developments and Risk Mitigation Strategies, the Coalition is pleased to host Perkins Coie LLP Partners Alexander Canizares and Barak Cohen on February 16 from 12 – 1 pm EST, who will provide a practical overview of key considerations for government contractors related to the FCA, trends in FCA enforcement, and how to manage effectively risks related to whistleblower allegations and qui tam lawsuits.

Among other things, Alex and Barak will address: 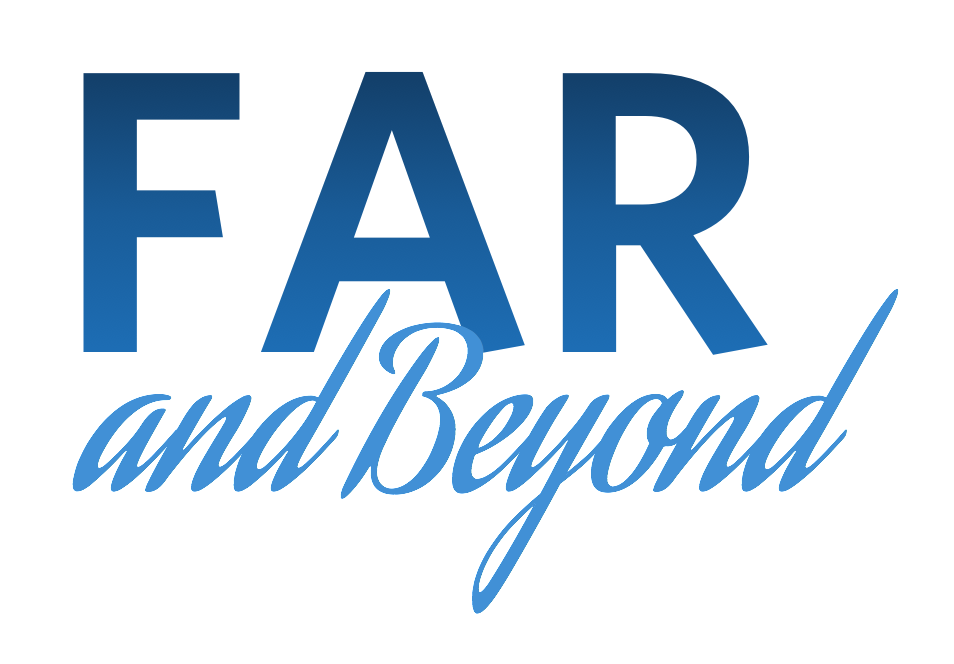 There is a maxim of business that an organization cannot manage what it does not measure. At a basic level, this maxim recognizes the importance of data, like information surrounding performance,...

Federal Procurement: Continuing to Sustain the Arsenal of Democracy

On the eve of our nation’s entry into World War II, President Franklin Roosevelt, in a radio address to the nation, first proposed that the U.S. would serve as an “Arsenal of Democracy.” Under this...

The Coalition is excited to kick off 2023 with a full schedule of all-member events to help contractors prepare for the New Year! We remain dedicated to bringing Coalition members the most valuable...